Home / About Us / Our History

In the early 1970’s when Philadelphia Eagles’ player Fred Hill’s daughter Kim was diagnosed with leukemia, he and his wife Fran camped out on hospital chairs and benches, and ate food from vending machines. Noticing the many families around them in the same situation, Hill rallied the support of his teammates to raise funds to help other families experiencing the same emotional and financial traumas as his own.

Through the Philadelphia Eagles’ Owner, Leonard Tose, and the General Manager, Jim Murray, the team offered its support to Dr. Audrey Evans, head of the pediatric oncology unit at The Children’s Hospital of Philadelphia. It was Dr. Evans’ dream for a house that could serve as a temporary residence for families of children being treated at her hospital.

Together, Ed Rensi, the McDonald’s regional manager and the local owner/operators in Philadelphia helped to make the vision of a ‘home away from home’ a reality, donating proceeds from the sale of Shamrock Shakes at local McDonald’s restaurants. The successful campaign led to the first Ronald McDonald House in 1974 – a seven-bedroom house on Spruce Street in Philadelphia, Pennsylvania.

“When Juliana was hospitalized, we could rest knowing we were just steps away from her hospital bed thanks to RMHC.” 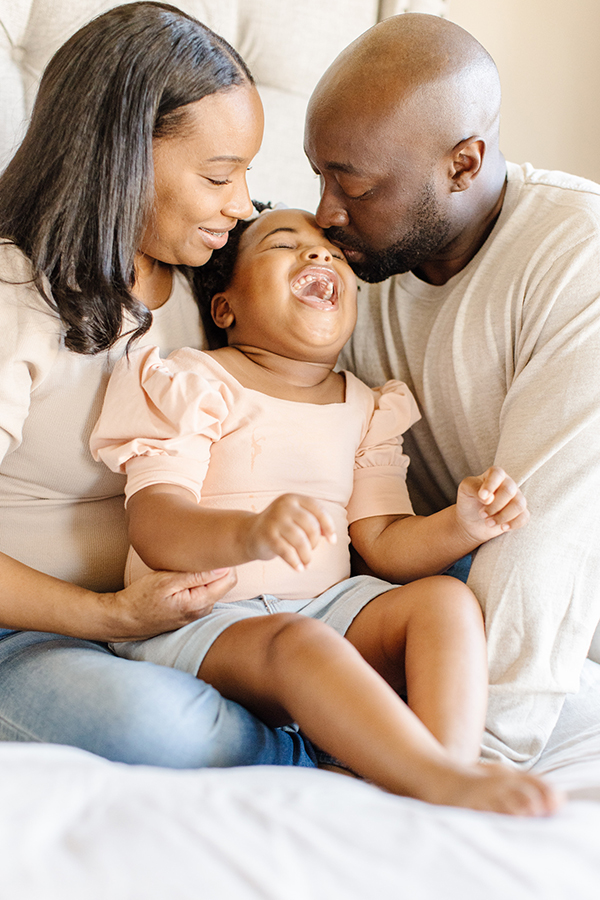 History of the Ronald McDonald House of Temple, Texas

The Temple House was built specifically to be a Ronald McDonald House in 1986. The founders and Board of Directors are comprised of civic leaders, physicians, bankers, accountants, media representatives, and NFL representatives, each of whom donates his or her time, talents, and resources to help the House.

When the house was completed in 1986 there were seven rooms available for guests, a kitchen, a small laundry room, and shared bathrooms.

In 2002, thanks to large donors such as the Frank & Sue Mayborn Foundation, the Meadows Foundation, the E. Rhodes & Leona B. Carpenter Foundation, the Jeld-Wen Foundation, Wilsonart International, and Mr. & Mrs. Hal Leverson the House to expanded from seven bedrooms to nineteen bedrooms. From a total of approximately 7,000 sq. ft to just over 22,000 sq ft. The added space also included adding private baths to those original seven rooms, a second large kitchen and larger laundry room, a community conference room, and multiple storage rooms.